How complaining rewires your brain for negativity

How complaining rewires your brain for negativity 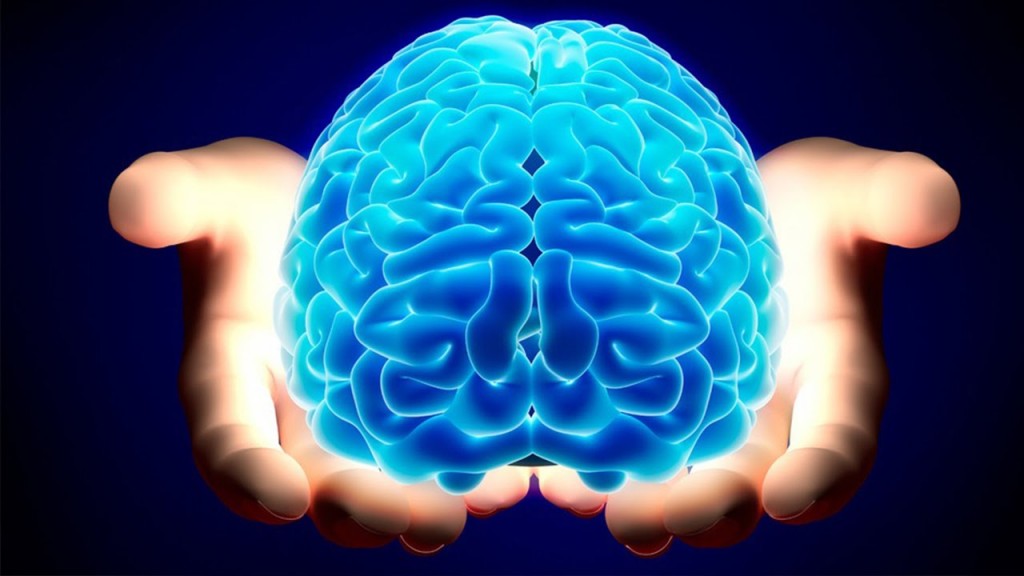 Research shows that most people complain once a minute during a typical conversation. Complaining is tempting because it feels good, but like many other things that are enjoyable — such as smoking or eating a pound of bacon for breakfast — complaining isn’t good for you.

Your brain loves efficiency and doesn’t like to work any harder than it has to. When you repeat a behavior, such as complaining, your neurons branch out to each other to ease the flow of information. This makes it much easier to repeat that behavior in the future — so easy, in fact, that you might not even realize you’re doing it.

You can’t blame your brain. Who’d want to build a temporary bridge every time you need to cross a river? It makes a lot more sense to construct a permanent bridge. So, your neurons grow closer together, and the connections between them become more permanent. Scientists like to describe this process as, “Neurons that fire together, wire together.”

Repeated complaining rewires your brain to make future complaining more likely. Over time, you find it’s easier to be negative than to be positive, regardless of what’s happening around you. Complaining becomes your default behavior, which changes how people perceive you.

And here’s the kicker: complaining damages other areas of your brain as well. Research from Stanford University has shown that complaining shrinks the hippocampus — an area of the brain that’s critical to problem solving and intelligent thought. Damage to the hippocampus is scary, especially when you consider that it’s one of the primary brain areas destroyed by Alzheimer’s.

Complaining is also bad for your health

While it’s not an exaggeration to say that complaining leads to brain damage, it doesn’t stop there. When you complain, your body releases the stress hormone cortisol. Cortisol shifts you into fight-or-flight mode, directing oxygen, blood and energy away from everything but the systems that are essential to immediate survival. One effect of cortisol, for example, is to raise your blood pressure and blood sugar so that you’ll be prepared to either escape or defend yourself.

All the extra cortisol released by frequent complaining impairs your immune system and makes you more susceptible to high cholesterol, diabetes, heart disease and obesity. It even makes the brain more vulnerable to strokes.

It’s not just you…

Since human beings are inherently social, our brains naturally and unconsciously mimic the moods of those around us, particularly people we spend a great deal of time with. This process is called neuronal mirroring, and it’s the basis for our ability to feel empathy. The flip side, however, is that it makes complaining a lot like smoking — you don’t have to do it yourself to suffer the ill effects. You need to be cautious about spending time with people who complain about everything. Complainers want people to join their pity party so that they can feel better about themselves. Think of it this way: If a person were smoking, would you sit there all afternoon inhaling the second-hand smoke? You’d distance yourself, and you should do the same with complainers.

The solution to complaining

There are two things you can do when you feel the need to complain. One is to cultivate an attitude of gratitude. That is, when you feel like complaining, shift your attention to something that you’re grateful for. Taking time to contemplate what you’re grateful for isn’t merely the right thing to do; it reduces the stress hormone cortisol by 23%. Research conducted at the University of California, Davis, found that people who worked daily to cultivate an attitude of gratitude experienced improved mood and energy and substantially less anxiety due to lower cortisol levels. Any time you experience negative or pessimistic thoughts, use this as a cue to shift gears and to think about something positive. In time, a positive attitude will become a way of life.

10 Uncomfortable Deeds That Will Make You More Successful

13 Cognitive Biases That Really Screw Things Up For You

How to Break a Bad Habit — for Good

Bringing It All Together

Just like smoking, drinking too much, and lying on the couch watching TV all day, complaining is bad for you. Put my advice to use, and you’ll reap the physical, mental and performance benefits that come with a positive frame of mind.

A version of this article appeared on TalentSmart and Entrepreneur.com.