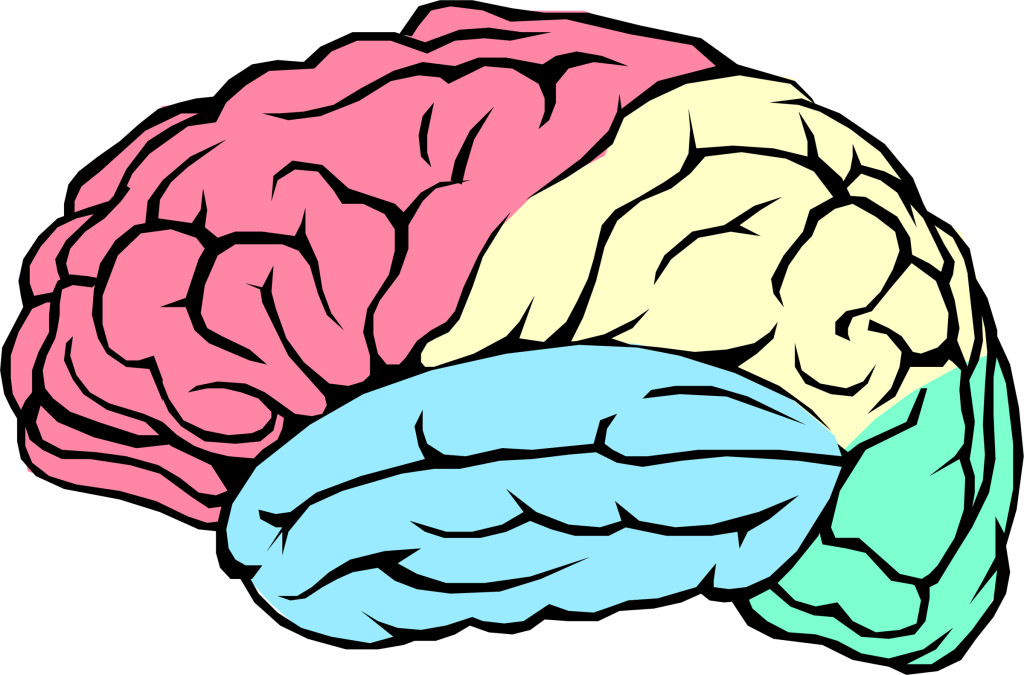 Screen time is an inescapable reality of modern childhood, with kids of every age spending hours upon hours in front of iPads, smartphones and televisions.

That’s not always a bad thing: Educational apps and TV shows are great ways for children to sharpen their developing brains and hone their communication skills—not to mention the break these gadgets provide harried parents. But tread carefully: A number of troubling studies connect delayed cognitive development in kids with extended exposure to electronic media. The US Department of Health and Human Services estimates that American children spend a whopping seven hours a day in front of electronic media. Other statistics reveal that kids as young as two regularly play iPad games and have playroom toys that involve touch screens.

When very small children get hooked on tablets and smartphones, says Dr. Aric Sigman, an associate fellow of the British Psychological Society and a Fellow of Britain’s Royal Society of Medicine, they can unintentionally cause permanent damage to their still-developing brains. Too much screen time too soon, he says, “is the very thing impedingthe development of the abilities that parents are so eager to foster through the tablets. The ability to focus, to concentrate, to lend attention, to sense other people’s attitudes and communicate with them, to build a large vocabulary—all those abilities are harmed.”

Put more simply, parents who jump to screen time in a bid to give their kids an educational edge may actually be doing significantly more harm than good—and they need to dole out future screen time in an age-appropriate matter.

Between birth and age three, for example, our brains develop quickly and are particularly sensitive to the environment around us. In medical circles, this is called the critical period, because the changes that happen in the brain during these first tender years become the permanent foundation upon which all later brain function is built. In order for the brain’s neural networks to develop normally during the critical period, a child needs specific stimuli from the outside environment. These are rules that have evolved over centuries of human evolution, but—not surprisingly—these essential stimuli are not found on today’s tablet screens. When a young child spends too much time in front of a screen and not enough getting required stimuli from the real world, her development becomes stunted.

And not just for a while. If the damage happens during these crucial early years, its results can affect her forever.

Much of the issue lies with the fact that what makes tablets and iPhones so great—dozens of stimuli at your fingertips, and the ability to process multiple actions simultaneously—is exactly what young brains do not need.

Tablets are the ultimate shortcut tools: Unlike a mother reading a story to a child, for example, a smartphone-told story spoon-feeds images, words, and pictures all at once to a young reader. Rather than having to take the time to process a mother’s voice into words, visualize complete pictures and exert a mental effort to follow a story line, kids who follow stories on their smartphones get lazy. The device does the thinking for them, and as a result, their own cognitive muscles remain weak.

The brain’s frontal lobe is the area responsible for decoding and comprehending social interactions. It is in this corner of the mind that we empathize with others, take in nonverbal cues while talking to friends and colleagues, and learn how to read the hundreds of unspoken signs—facial expression, tone of voice, and more—that add color and depth to real-world relationships.

So how and when does the brain’s frontal lobe develop? Not surprisingly, the most crucial stage is in early childhood, during that same critical period, and it’s dependent on authentic human interactions. So if your young child is spending all of his time in front of an iPad instead of chatting and playing with teachers and other children, his empathetic abilities—the near-instinctive way you and I can read situations and get a feel for other people—will be dulled, possibly for good.

Life has no on/off switch

Have you ever seen a mother chuckle as her baby tries to “swipe” a real photograph, or punch their fingers onto a poster or book as if it were a touchscreen? It may seem cute, but it points to something much deeper in the child’s brain—an internalization that all actions have an immediate effect, and all stimuli elicit a quick response.

This is true in the on-screen world, but nowhere else. When every finger swipe brings about a response of colors and shapes and sounds, a child’s brain responds gleefully with the neurotransmitter dopamine, the key component in our reward system that is associated with feelings of pleasure. Dopamine hits in the brain can feel almost addictive, and when a child gets too used to an immediate stimuli response, he will learn to always prefer smartphone-style interaction—that is, immediate gratification and response—over real-world connection.

This pattern mimics, in a less intense manner, the dangerous cycle psychologists and physicians regularly see in patients with drug and alcohol addictions.

Don’t trash those tablets for good

Despite the danger that overexposure to smartphones can pose for young brains, there are a lot of benefits to letting little ones use technology. Once a child is over the age of two, feel free to allow limited screen time—think an hour, max, of playing with tablets and iPhones each day—to help develop coordination, hone quick reactions, and even sharpen language skills. As with all the other toys and tools available to your developing child, smartphone use should stay in moderation, and never stand in for human interaction or real-world face time.

The bottom line? Power off regularly to help your child understand the clear boundaries between the virtual world and the real one.