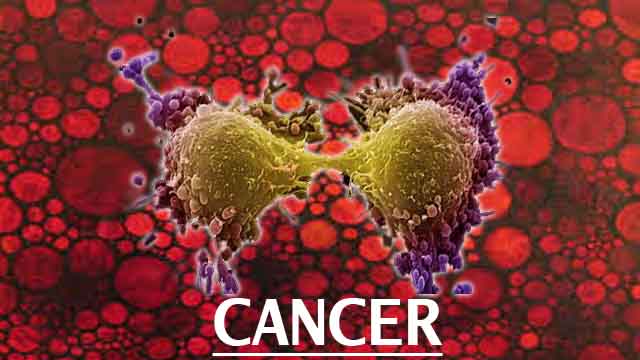 You surely experience negative emotions from time to time, but when you learn about their impact on our health, you will definitely try to find a way to combat them.

Apparently, whenever you feel resentful, regretful, or replay some bad memories in the head, the body suffers equally to your mind. Therefore, focusing on such negative emotions causes devastating long-term disease.

Forgiveness is not a sign of submission, weakness, or a flaw. Actually, it is a trait of strong personalities.

The Greater Good Science Center claims “psychologists generally define forgiveness as a conscious, deliberate decision to release feelings of resentment or vengeance toward a person or group who has harmed you, regardless of whether they actually deserve your forgiveness.”

This distinction has been depicted as follows:

The Journal of Behavioral Medicine published a study which confirmed that a forgiving personality was linked to better subjective well-being and psychological well-being.

Forgiveness also supports heart health. As found in a study published in the American Journal of Cardiology, forgiveness has a more cardioprotective profile, while anger and other negative emotions  had cardiotoxic effects. The conclusion of the researchers was as follows:

“These findings suggest that interventions aimed at decreasing anger while increasing forgiveness may be clinically relevant.”

Researchers from Hope College’s Psychology Department tried to analyze the effects of negative emotions, so they conducted a research which involved 35 female and 36 male participants.

This showed that negative emotions increased stress response and stimulated the production of sweat, while forgiveness relaxed their facial muscles, and lowered blood pressure.

Furthermore, Dr. Steven Standiford, chief of surgery at the Cancer Treatment Centers of America, claims that unforgiveness is classified as a disease in medical books. He maintains that the refusal to forgive people who have harmed you leads to sickness.

“It’s important to treat emotional wounds or disorders because they really can hinder someone’s reactions to the treatments, even someone’s willingness to pursue treatment”.

“Harboring these negative emotions, these anger and hatred, create a state of chronic anxiety. Chronic anxiety very predictably produces excess adrenaline and cortisol, which deplete the production of natural killer cells, which is your body’s foot soldier in the fight against cancer.”

Therefore, you must learn how to let the painful memories go, and try to understand that we are all human beings who make mistakes during life. Try to leave the negative emotions in the past and move on in order to enjoy every day in health and well-being.