A diet high in sugar could lead to Alzheimer’s, a new study has warned.

Unprecedented research has revealed the ‘tipping point’ at which blood sugar levels become so dangerous they allow the neurological disease to take hold.

Once levels pass the threshold, they restrict the performance of a vital protein, which normally fights the brain inflammation associated with dementia.

The study by the University of Bath and King’s College London builds on previous research showing diabetes appears to increase the risk of developing Alzheimer’s disease and vascular dementia.

But this is the first concrete evidence to explain why abnormally high blood sugar levels, or hyperglycaemia, have an impact on cognitive function. 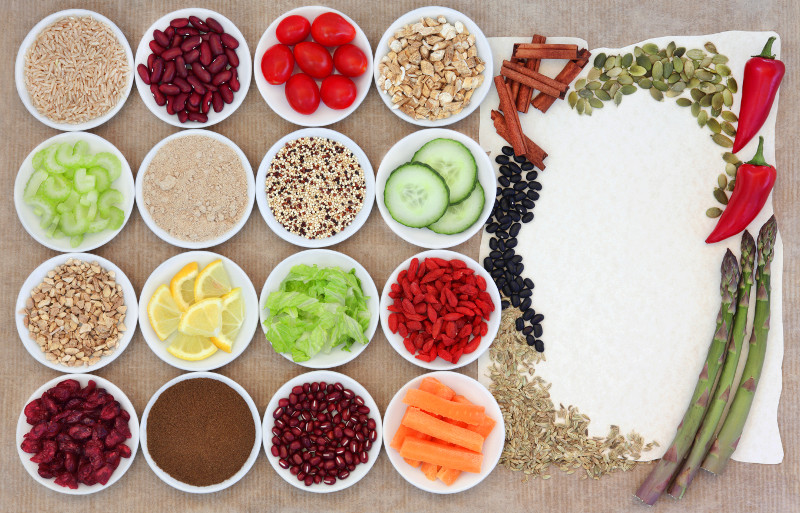 ‘Excess sugar is well known to be bad for us when it comes to diabetes and obesity, but this potential link with Alzheimer’s disease is yet another reason that we should be controlling our sugar intake in our diets,’ said Dr Omar Kassaar from the University of Bath.

In Alzheimer’s abnormal proteins aggregate to form plaques and tangles in the brain which progressively damage the brain and lead to severe cognitive decline.

Previous studies established glucose and its break-down products can damage proteins in cells via a reaction called glycation but the specific molecular link between glucose and Alzheimer’s was not understood.

But now scientists have unraveled that link by using brain samples of 30 patients with and without Alzheimer’s and tested them for protein glycation, a modification caused by high glucose levels in the blood.

They discovered in the early stages of Alzheimer’s glycation damages an enzyme called MIF (macrophage migration inhibitory factor) which plays a role in immune response and insulin regulation.

MIF is involved in the response of brain cells called glia to the build-up of abnormal proteins in the brain during Alzheimer’s disease.

It is believed inhibition and reduction of MIF activity caused by glycation could be the ‘tipping point’ in disease progression.

It appears that as Alzheimer’s progresses, glycation of these enzymes increases.

Professor Jean van den Elsen, from Bath’s Department of Biology and Biochemistry, said: ‘We’ve shown that this enzyme is already modified by glucose in the brains of individuals at the early stages of Alzheimer’s disease.

‘We are now investigating if we can detect similar changes in blood.

Alzheimer’s disease is yet another reason that we should be controlling our sugar intake in our diets
Dr Omar Kassaar, University of Bath

‘Normally MIF would be part of the immune response to the build-up of abnormal proteins in the brain, and we think that because sugar damage reduces some MIF functions and completely inhibits others that this could be a tipping point that allows Alzheimer’s to develop.’

Dr Rob Williams, also from the Department of Biology and Biochemistry, added: ‘Knowing this will be vital to developing a chronology of how Alzheimer’s progresses and we hope will help us identify those at risk of Alzheimer’s and lead to new treatments or ways to prevent the disease.

Dr Clare Walton, Research Manager at Alzheimer’s Society said: ‘We know that diabetes can double a person’s risk of developing dementia but we still don’t really understand how the two conditions are linked – this study offers a vital clue.

‘The researchers have found a specific effect of high blood glucose on an enzyme in the brains of people with Alzheimer’s, providing a plausible biological mechanism connecting the two conditions.

‘With diabetes on the rise, a better understanding of how it affects brain cells can help us to find ways to help people with diabetes manage their risk of dementia.

‘Alzheimer’s Society is currently funding a clinical trial to see whether a diabetes drug can be used as a dementia treatment.’