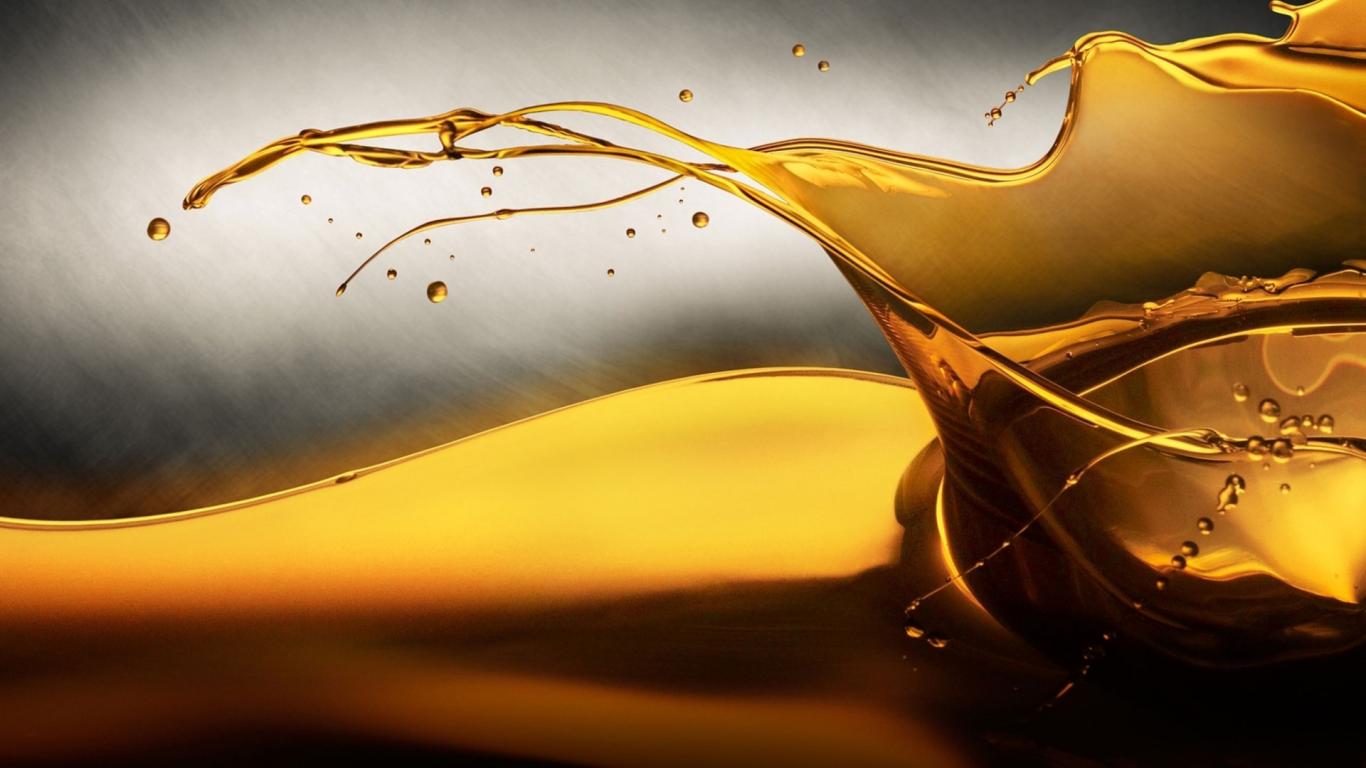 When we think of nutrition we think of vitamins, minerals and protein. Referred once to as vitamin F, essential fatty acids (EFA) are just as crucial in keeping the body healthy and functioning properly. This article will briefly explore the importance of fats within the body, and how to balance it in the diet, with a special consideration for the EFAs.

Firstly, it is important to understand why fat is so important in the first place. After all, aren’t most people avoiding fat, reducing fat, burning fat or just plain ol’ too fat? Though the answer is, yes, it is not because the problem is fat; it is the unbalanced intake of fat. The sad truth is that people are obese and carrying too much excess body fat largely due to activity levels well below their caloric intake. When the body has extra energy and cannot expel it, the body saves it in adipose, or fat, cells. The unkindly appearance of these abnormally grown cells on the body and the resultant harm that it causes the body has prompted most people to be violently against fat in general. But believe it or not, there are different kinds of fat and, depending on a person’s body composition, certain fats should be avoided while others should be drunk raw by the tablespoon!

Why would anyone want to drink fat? Basically, fat, like carbohydrates and protein is needed to perform very particular tasks within the body. The uses of fat in the body include:

Saturation refers to the number of hydrogens a fatty acid chain is holding. If every available bond from the carbon structure has hydrogen attached, the fatty acid chain is called saturated. If the chain has one spot without hydrogen it is becomes monounsaturated. If it has more than one point unsaturated it is called polyunsaturated. The difference in saturation determines the softness or hardness of a fat. Saturated fats are solid at room temperature and need a higher temperature at which they melt, whereas polyunsaturated are oil at room temperature.

There are health benefits to using mono- and polyunsaturated fats over saturated fats in the diet. Olive oil, a monounsaturated fatty acid is not detrimental to heart health as the saturated fats are known to be, and it may offer a degree of protection instead. The Mediterranean diet in which olive oil is consumed much more than in other region’s diets has shown very promising effects against heart disease, breast cancer, and diabetes to name a few.

Most of the fat in the body can be synthesized from carbohydrates or protein, except for two: omega-3 fatty acids (the primary member in this group is linolenic acid) and omega-6 fatty acids (primary member in this group is called linoleic acid). These two categories are the essential fatty acids because they must be obtained through diet. EFAs are needed by almost every cell in the body. As mentioned above under the uses of fat in the body, it is specifically the EFAs that are responsible for the tasks of producing and renewing cells, producing chemical signals such as prostaglandins, prevention of blood clots, cardiovascular problems, cholesterol, arthritis, and high blood pressure. Brain functioning is also dependent on EFAs as they help the transmission of nerve impulses needed for such acts as learning, memory, behavior and growth.

Having both omega-6 and omega-3 fatty acids in the diet is, as their name suggests, essential. If the body lacks either one of these essential fats, or does not have a balanced ratio in the body, illness results. Someone lacking in the omega-3 fatty acids would have: vision problems, learning disabilities, increased triglycerides and blood pressure, dry skin, immune system dysfunction, tingling in arms and legs and increased risk for heart disease.

Deficiency of the omega-6 fatty acids also has a wide array of symptoms but the likelihood of those symptoms is rare. The reason for the increased odds of having an omega-3 deficiency over an omega-6 deficiency in today’s society is based on what most people eat nowadays. Omega-6 fatty acids are found abundantly in foods that the majority of the population would do better by eating less of, namely animal fat.

Experts estimate that the approximate ratio of omega-3 to omega-6 fatty acids should be about 1 to 4. But due to most people’s excess intake of fat from meat, egg and dairy products and little intake from fish and those other specific omega-3 rich sources , very few people are meeting the required balance. With a majority of intake being omega-6 and very little essential fat consumption in total, the problem is further exponentiated translating to a very unhealthy balance of essential fats in the body. People with such a skewed ratio of oils suffer from illnesses that are becoming unsurprisingly common and it is quite conceivable that omega-3 oils need to be an integral part of their treatment. Infertility, cancer, strokes, heart attacks, increased blood clotting, immune problems, increased inflammatory response in the body, arthritis and joint aches are just a few intricately connected with our body’s fat make-up and with which most readers may be able to relate.

The discovery of omega-3 fatty acids in fresh water fish is a breakthrough of our modern age. Starting from a simple observation that the natives of Greenland and Alaska, who eat a diet very high in fat, have very low incidence of death from heart disease, fish oil is now showing promise in reversing much more than just heart disease. Due to the abundance of marine life in their diets, it was eventually discovered that the key to their health was the omega-3 essential fatty acids in the oils of the fish they ate.

Today there are as many diets out there as there are authors and some are even recommending diets higher in milk and dairy. Although the philosophy of eating more in accordance with our ancestors may be sound, the eating habits of people’s ancestries are known to be quite varied. It would be safer if people ate natural and whole food diets according to the ways of their forefathers. In general, the fats in people’s diets where more balanced and had higher contents of omega-3 oils through either plant or fish sources for which they are thought to have been healthier. Further, their intake of meat, dairy and eggs was much lower than the per capita intake of these products nowadays. To now finally factor in the amount of trans and hydrogenated oils that the majority of people consume, fats that are directly linked to a glut of health problems (which is a separate discussion in itself), the huge gulf between the physical activity of latter generations and ours, along with the huge obesity epidemic to name a few, recommending consumption of more saturated fats will likely lead to an increase in heart disease and related illnesses and is perhaps not be the best for the masses at this time, leaving aside individual exceptions.

As far as the overwhelming majority go, the solution neither lies within choosing fat-reduced meals or cholesterol-rich ones, rather it is a matter of balance. People should be eliminating saturated, hydrogenated, and trans fats for the mono or polyunsaturates instead. In addition, increasing the omega-3 essential fatty acids over the omega-6 could help restore some of lost balance of the body and help people overcome a number of health complaints from which many may be suffering. As weird as it may sound, drinking a tablespoon fat in the form of fish, olive* or flaxseed oil daily could be your key to health. Use of omega-3 oils is gaining huge momentum throughout the scientific community and it is almost at the point of craze among consumers because discovery of these oils is definitely a huge breakthrough of our era. Perhaps it really is the next best things since sliced bread (whole wheat of course)!