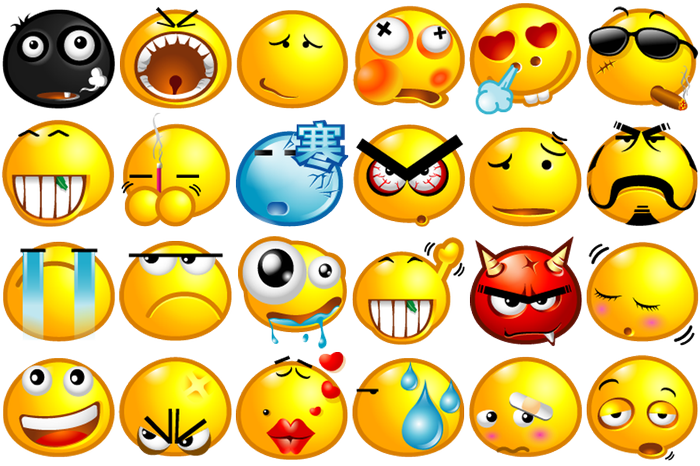 Mick Jagger famously couldn’t get it, but now economists think they know what’s required to get some satisfaction.

After investigating the factors in a person’s life that can best predict whether they will lead satisfied lives, a team headed by one of the UK’s foremost “happiness” experts, Professor Richard Layard, has come up with an answer that may prove controversial.

Layard and his colleagues at the Wellbeing research programme at theLondon School of Economics’ Centre for Economic Performanceconclude that a child’s emotional health is far more important to their satisfaction levels as an adult than other factors, such as if they achieve academic success when young, or wealth when older. The authors explain that evaluating the quality of a child’s emotional health is based on analysing a range of internal factors in a person’s early life, including whether they endured unhappiness, sleeplessness, eating disorders, bedwetting, fearfulness or tiredness.

The academics claim that their study, What Predicts a Successful Life? A Life-course Model of Well-being, published in the latest edition of theEconomic Journal, offers “a completely new perspective on which factors contribute most to a satisfying life”. The study claims to challenge “the basic assumption of educational policy in recent years – that academic achievement matters more than anything else”. This claim appears to be an implicit criticism of former education secretary Michael Gove, who instructed schools not to focus on “peripheral” issues such as children’s moral, social and cultural development in favour of academic excellence. Gove’s successor, Nicky Morgan, has pledged to reverse this approach.

Layard and his team analysed data from about 9,000 people who were born over a three-week period in 1970 and then tracked by the British Cohort Survey, a study that asks them to complete an extensive questionnaire about their lives every five to seven years. They were also asked to rate their satisfaction at key periods through their lives. The team then examined factors including their income, educational achievement, employment, whether they had been in trouble with the law, whether they were single, as well as their physical and emotional health – to gauge how significant these were in determining satisfaction. In addition, a range of factors that affect a child’s development – for example, intellectual performance, family socio-economic background and emotional health were also examined.

Many people have assumed income is the most important factor in an adult’s life satisfaction. But the academics say their data makes clear this is far less important than emotional health – both in a child and in an adult. “Income only explains about 1% of the variation in life satisfaction among people in the UK – one sixth of the fraction explained by emotional health,” they note. Or, to put it another way, money really cannot buy you happiness.

The findings are controversial. As one of Layard’s colleagues, Andew E Clark, notes in an accompanying paper, the suggestion that “education and income are among the least important determinants of adult success, as measured by life satisfaction … risks provoking outrage among some.”

But the economics of happiness or wellbeing is now a growing and respected discipline within economics that is starting to influence politicians.

David Cameron has stated: “It’s time we admitted that there’s more to life than money and it’s time we focused not just on GDP but on GWB – general well-being.”

The findings raise questions about the extent to which intervening in a child’s life will pay dividends later on.

“Child interventions can produce massive savings to public finances but these are often at a much later date,” the authors note. They conclude: “By far the most important predictor of adult life-satisfaction is emotional health, both in childhood and subsequently. We find that the intellectual performance of a child is the least important childhood predictor of life-satisfaction as an adult.”