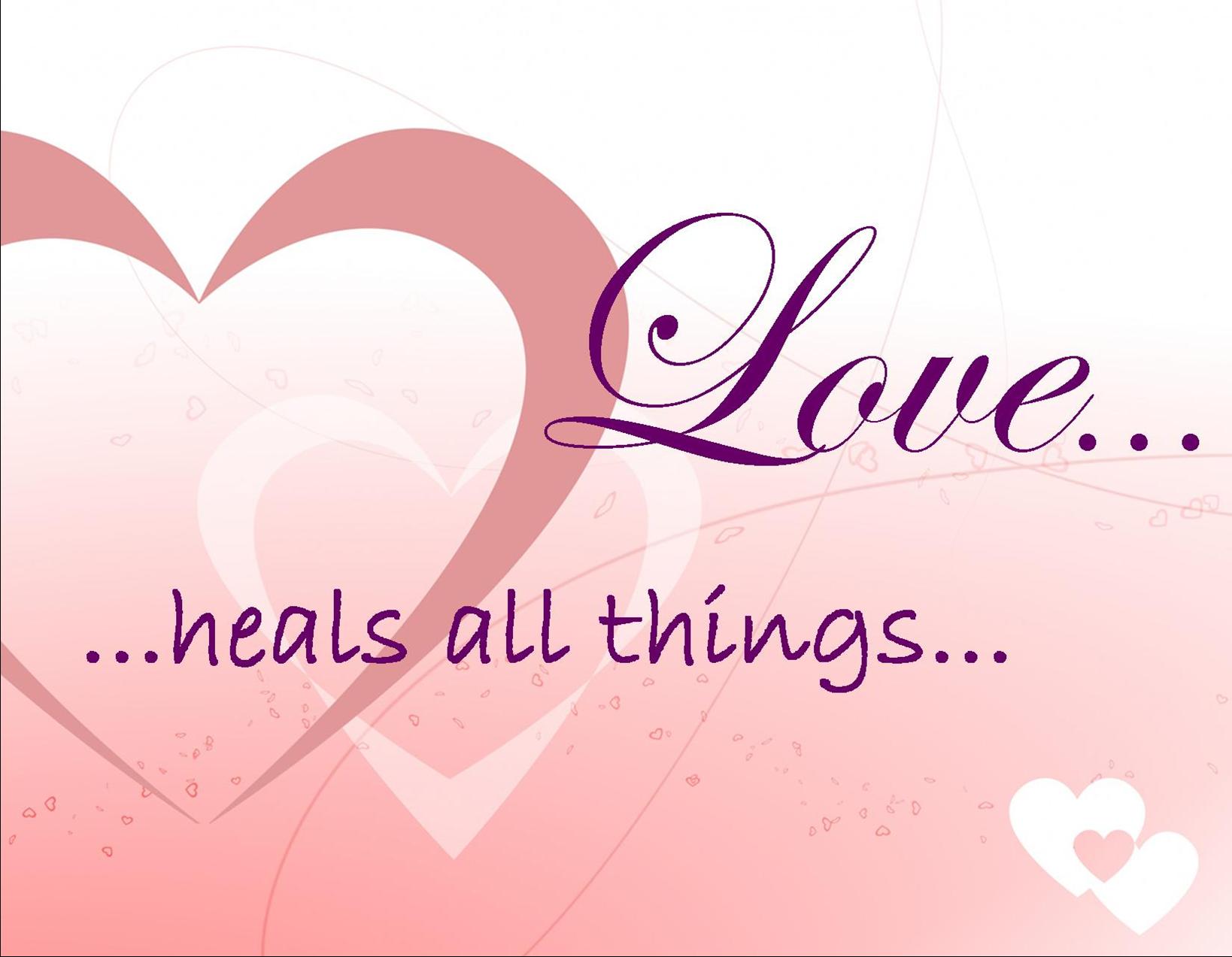 When I was growing up, the world was a perfect place. The only problem was, that it wasn’t. I used to believe that everything could always be ‘fair’. To me that meant no one should ever be wronged, and if they were, justice must be served. I fought hard for the way I believed things should be. But in my struggle, I overlooked a fundamental truth about this life. In my childish idealism, I failed to understand that this world is inherently imperfect. We, as humans, are inherently imperfect. So we will always mess up. And in those mess-ups, we will inevitably hurt others, knowingly, and unknowingly, intentionally and unintentionally. The world would not always be fair.

Does that mean we stop struggling against injustice, or give up on Truth? Of course not. But it means we must not hold this world – and others – to an unrealistic standard. But that’s not always easy. How do we live in a world so flawed, where people let us down, and even our own family can break our heart? And perhaps, hardest of all, how do we learn to forgive when we have been wronged? How do we become strong, without being hard, and remain soft, without being weak? When do we hold on, and when can we let go? When does caring too much, become too much? And is there such a thing as loving more than we should?

To begin to find these answers, we have to first take a step outside our own lives. We need to examine whether we are the first or the last to feel pain or be wronged. We need to look at those who came before us, to study their struggles, and their triumphs. And we need to recognize that growth never comes without pain, and success is only a product of struggle. That struggle almost always includes withstanding and overcoming the harms inflicted by others.

Recalling the shining examples of our prophets will remind us that our pain is not isolated. Remember that Prophet Nuh was abused by his people for 950 years. The Quran tells us: “Before them the People of Noah rejected (their apostle): they rejected Our servant, and said, ‘Here is one possessed!’, and he was driven out.” (Qur’an, 54:9) Nuh was abused so much that he finally “called on his Lord: ‘I am one overcome: do Thou then help (me)!’” (Qur’an, 54:10)

Or we can call to mind how the Prophet ﷺ was pelted with stones, until he bled, and how the companions were beaten and starved. All of this harm was at the hands of others. Even the angels understood this aspect of human nature – before we even came to be. When Allah told the angels that He would create humanity, their first question was about this harmful potential of humans. Allah tells us: “Behold, thy Lord said to the angels: ‘I will create a vicegerent (humanity) on earth.’ They said: ‘Wilt Thou place therein one who will make mischief therein and shed blood?’” (Qur’an, 2:30)

This potential of humanity to commit horrific crimes against each other is a sad reality of this life. And yet many of us are so blessed. Most of us have not had to face the type of calamities that others have endured throughout time. Most of us will never have to watch as our families are tortured or killed. And yet, there are few of us who could say we have never been hurt, in one way or another, at the hands of someone else. So although most of us will never have to know the feeling of starving to death or standing helpless as our homes are destroyed, most of us will know what it means to cry from a wounded heart.

Is it possible to avoid this? To some degree, I think it is. We can never avoid all pain, but by adjusting our expectation, our response, and our focus, we can avoid much devastation. For example, putting our entire trust, reliance, and hope in another person is unrealistic and just plain foolish. We have to remember that humans are fallible and therefore, our ultimate trust, reliance, and hope should only be put in Allah. Allah says: “…whoever rejects evil and believes in Allah has grasped the most trustworthy handhold that never breaks. And Allah is Hearing and Knowing of all things.” (Qur’an, 2: 256) Knowing that Allah is the only handhold that never breaks, will save us from much unneeded disappointment.

And yet this is not to say that we should not love or that we should love less. It is how we love that is important. Nothing should be our ultimate object of love, except Allah. Nothing should come before Allah in our hearts. And we should never come to a point where we love something, other than Allah, in such a way, that it would be impossible to continue life without it. This type of ‘love’ is not love, but actually worship and it causes nothing but pain.

In the story of Abu Bakr radi Allahu `anhu (may Allah be pleased with him), is a beautiful example of exactly that. After his daughter, `Ayesha (r), was slandered in the worst way, Abu Bakr (r) found out that the man who began the rumor was Mistah, a cousin who Abu Bakr had been supporting financially. Naturally Abu Bakr withheld the charity he had been giving the slanderer. Soon after, Allah revealed the following ayah: “Let not those among you who are endued with grace and amplitude of means resolve by oath against helping their kinsmen, those in want and those who migrated in the path of Allah. Let them forgive and overlook. Do you not wish that Allah should forgive you? Indeed Allah is oft-Forgiving, most Merciful.” (Qur’an, 24:22) Upon hearing this ayah, Abu Bakr resolved that he did want Allah’s forgiveness, and so he not only continued to give the man money, he gave him more.

This type of forgiveness is at the very heart of being a believer. In describing these believers, Allah says: “And who shun the more heinous sins and abominations; and who, whenever they are moved to anger, readily forgive.” (Qur’an, 42:37)

The ability to readily forgive should be driven by an awareness of our own flaws and mistakes towards others. But most of all, our humility should be driven by the fact that we wrong Allah every single day of our lives, when we sin. Who are we compared to Allah? And yet, Allah, Master of the universe, forgives by day and by night. Who are we to withhold forgiveness? If we hope to be forgiven by Allah, how can we not forgive others? It is for this reason that the Prophet ﷺ teaches us: “Those who show no mercy to others will have no mercy shown to them by Allah.” [Muslim]

This hope for Allah’s mercy should motivate our own desire to forgive and to one day enter the only world that really is perfect.