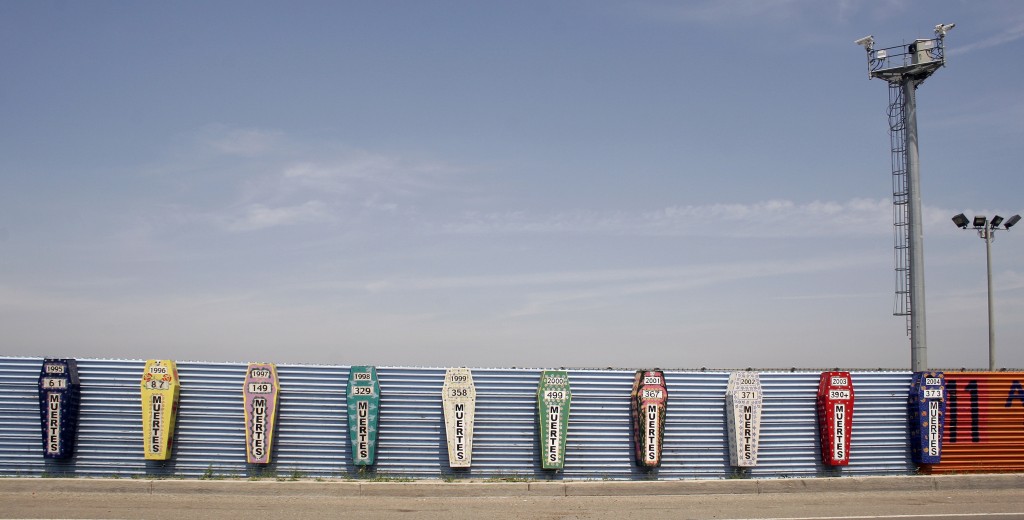 Death is inevitable, but premature death can be prevented, say health officials. In its first report calculating the number of these deaths in the U.S. that can be avoided, researchers at the Centers for Disease Control (CDC) found that tens of thousands of lives can be saved, mostly by people making changes to their lifestyle.

“We have known now for decades that the ‘actual’ causes of premature death in the United States are not the diseases on death certificates, but the factors that cause those diseases,” says Dr. David Katz, director of Yale University’s Prevention Research Center. And now we have even more national data to prove it.

The analysis, published in the agency’s Morbidity and Mortality Weekly Report, detailed deaths from the five leading causes — heart disease, cancer, lower respiratory illnesses, stroke and unintentional injuries — in each state. These accounted for 63% of deaths in the U.S. between 2008-2010, the latest years for which the data have been studied. When the investigators compared the mortality rates in the three states with the lowest number of deaths by age group to the recorded number of deaths for each of these causes in each state, they determined that up to 40% of them could be avoided.

“That is a stunning advance,” says Katz. “And one tauntingly within reach” if we were to standardize our disease prevention to the best already achieved at the state level.

“It’s yet another demonstration that when it comes to health in this country, your longevity and health are more determined by your zip code than by your genetic code,” Dr. Tom Frieden, director of the CDC, said during a teleconference discussing the report.

The researchers found that 92,000 lives could be saved from early death due to heart disease, 84,500 from cancer and 29,000 from lung diseases, mostly due to smoking.

The eight states with the highest death rates from each of the top five causes included Alabama, Florida, Georgia, Kentucky, Mississippi, North Carolina, South Carolina and Tennessee. Contributing to those elevated rates, says Frieden, are modifiable habits such as smoking, drinking and lack of exercise, as well as unhealthy diets and being overweight.

“There are far too many places in this country where just by the unfortunate fact that you live there you are much more likely to die from a preventable cause,” says Frieden. “You don’t have to move geographically, but we do have to move in terms of policies and programs.”