Barnes, Luke. “Of Nothing.” Letters to Nature.

Barnes, Luke. “Of Nothing.” Letters to Nature. 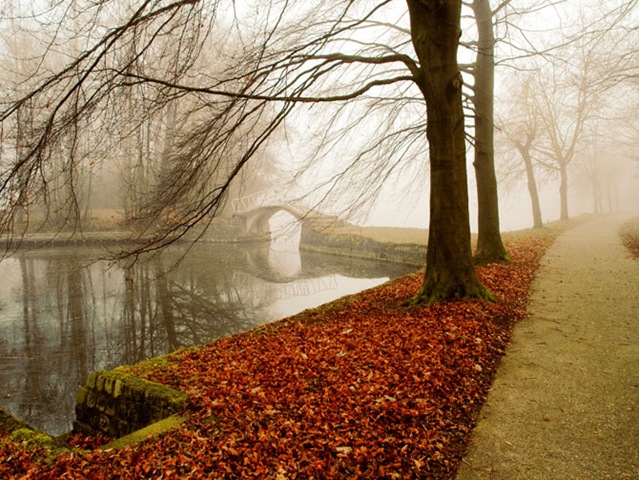 I’ve just finished listening to a debate between philosopher William Lane Craig and cosmologist Lawrence Krauss on the debate topic “Is there evidence for God?”. I have a load of these on my iPod – some are very good (Craig vs Austin Dacey is probably the best), while some represent 2 hours of my life that I’ll never get back. They get a bit repetitive after a while. The debate with Krauss was somewhere in the middle. Craig was polished and concise, presenting the same 5 arguments (contingency, Kalam, fine-tuning, moral, resurrection of Jesus) he’s presented for decades. Krauss was less organised and much less focussed. I’ve responded to some of Craig’s claims elsewhere. I’ll focus on some of what Krauss said.

Some of the best examples of the fallacy of equivocation involve treating the word nothing as if it were a type of something:

We can uncover the fallacy by simply rephrasing the premises, avoiding the word nothing:

The conclusion (margarine is better than butter) does not follow from these premises.