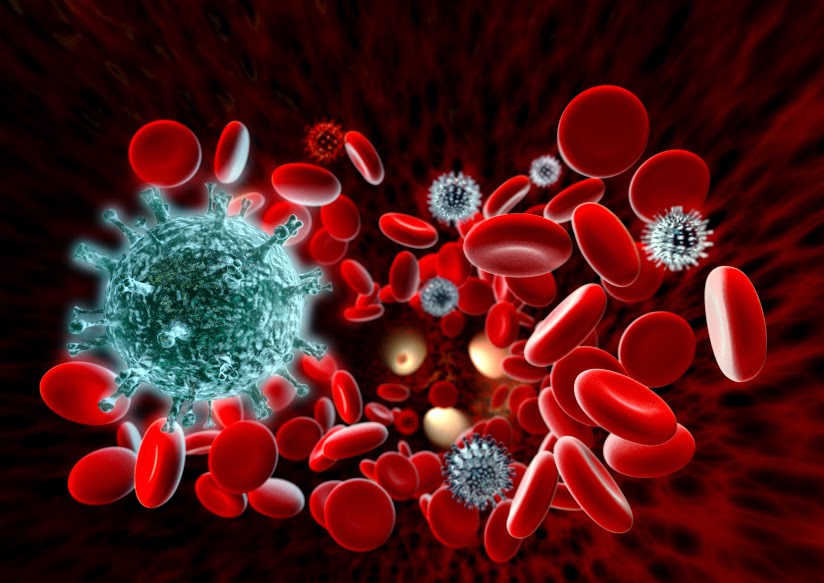 The Telegraph recently reported that scientists at the University of Southern California (USC) have discovered that fasting “for as little as three days can regenerate the entire immune system,
even in the elderly, scientists have found in a breakthrough described as ‘remarkable.’”

Scientists at the University of Southern California found that fasting could be especially beneficial for people suffering from damaged immune systems, such as cancer patients on chemotherapy.

It could also help the elderly whose immune system becomes less effective as they age, making it harder for them to fight off even common diseases.

Valter Longo, corresponding author of the study and a professor at the USC Davis School of Gerontology, stated: “When you starve, the system tries to save energy, and one of the things it can do to save energy is to recycle a lot of the immune cells that are not needed, especially those that may be damaged.”

Longo added, “With a system heavily damaged by chemotherapy or aging, fasting cycles can generate, literally, a new immune system.”