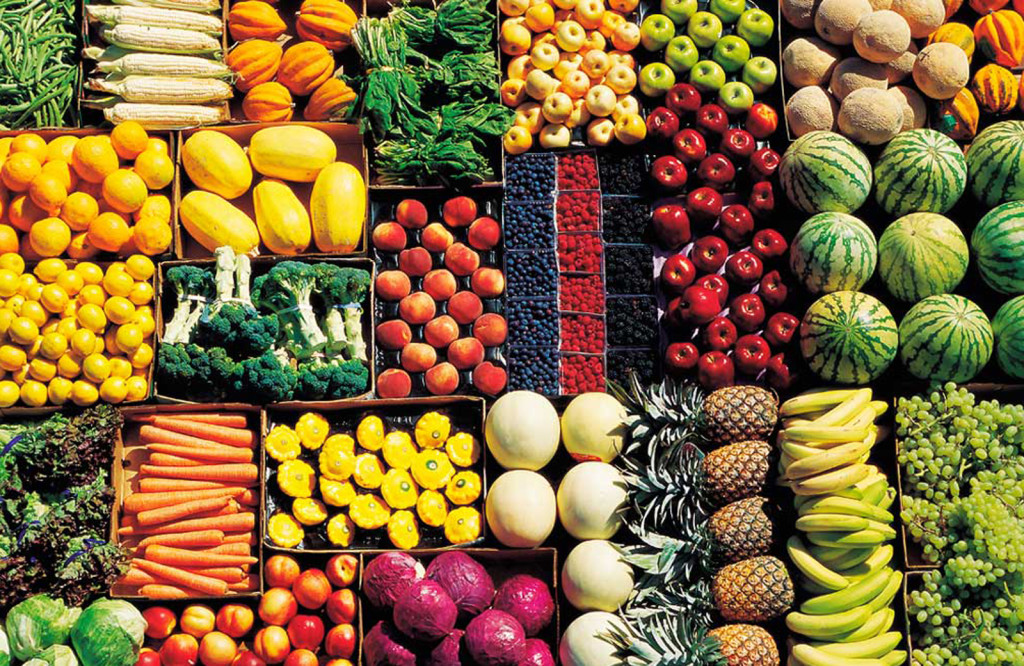 Clinical psychologist, Julia Rucklidge, delivers an enlightening TED talk on the importance of nutrition and it’s role in mental health. Julia reminds us of a time when Dr. Semmelweis was ridiculed and dismissed for suggesting that doctors wash their hands before touching pregnant women. She compares the radical reaction that doctors had then, to the reaction some doctors have now, about the idea of nutrition being more effective than medication, when treating patients with mental illnesses, such as ADHD, depression, schizophrenia, and bi-polar disorder.

Medical doctors from around the world have admitted that they learned little to nothing about nutrition during medical school. Dr. Rucklidge herself, was hesitant to believe that nutrition alone could benefit patients because she was taught that nutrition was trivial when it came to the treatment of mental illness. However, she has been conducting research over the past decade and has found that “nutrition is a safe and viable way to avoid, treat and lessen mental illness.”

One of the studies she conducted consisted of a placebo trial, where adult participants were given vitamins and minerals, also known as micro-nutrients, to treat ADHD. In just 8 weeks, twice as many people responded who were in the micro-nutrient group, than those in the placebo group. Those who continued with the micro-nutrients continued to see positive results, and those who went back to medication showed worsening of symptoms.

According to the findings revealed in her research, current prescriptions are only effective on a short term basis, however on a long term basis, medications are ineffective, and in some cases detrimental.

Micro-nutrients were also tested on patients suffering from depression, schizophrenia, and bi-polar disorder; results for participants showed steady and long term improvement. She also mentions that micro-nutrients are not only effective, but also much less expensive than current medications on the market today.

Dr. Rucklidge stresses that nutrition matters, and that poor nutrition is a significant risk factor for the development of mental illness.

“We need to get serious about the critical role played by nutrition.”-Julia Rucklidge, Clinical Psychologist