The average woman puts 515 synthetic chemicals on her skin every day. 60 percent of what we put onto our skin is absorbed into our bodies.

Emerging research on the sheer volume of toxic chemicals entering women’s bodies through their cosmetics brings a whole new meaning to the phrase “it hurts to be beautiful.”

The average woman absorbs 4lb 6oz of chemicals from toiletries and make-up every year, the industry itself reported ten years ago, in the trade magazine In-Cosmetics.

More recently, research by the nonprofit Environmental Working Group found that between cosmetics, perfumes, personal care products and feminine hygiene products, the average American woman applies an average of 168 chemicals to her face and body every day. 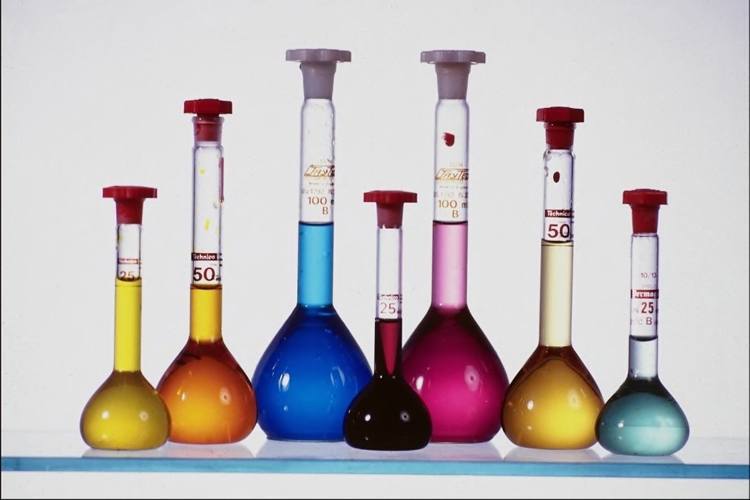 The discrepancy in numbers may be due to the types of products included in the surveys.

No matter what the true number is, it’s too high say health experts and activists who are trying to raise awareness about 1300 cosmetic chemicals banned by the European Union, but perfectly legal in the U.S.

Those chemicals include known and probable carcinogens, neurotoxins and reproductive toxins that lead to infertility.

One out of every five American adults are exposed to all seven of the common carcinogens found in personal care products — hydroquinone, ethylene dioxide, 1,4-dioxane, formaldehyde, nitrosamines, PAHs, and acrylamide — on a daily basis.

One of every 24 women are exposed daily to personal care ingredients that are known or probable reproductive and developmental toxins, linked to impaired fertility or developmental harm for a baby in the womb or a child, the study says.

And those statistics don’t even include the hormone-disrupting phthalates that appear in an estimated three quarters of all personal care products but that, as components of fragrance, are not listed on ingredient labels.

Among the most well-known toxins in cosmetics are parabens — antimicrobial preservatives widely used in soap, shampoo, deodorant and lotion — that mimic the effects of the female sex hormone estrogen, which is known to help tumors grow.

Many brands have now replaced parabens with more “natural” preservatives like phenoxyethanol, but according to the Environmental Working Group’s Skin Deep database, they are often just as toxic.

Aside from parabens, Raw is Everything skincare founder Jessica Assaf says there’s another category of ingredients we should never touch.

“Any petroleum derivative — so mineral oil, petrolatum, petroleum — this is actually crude oil,” she told the Huffington Post. “We’re putting crude oil on our faces and it’s drying out our skin and doing what it’s intending to cure.”

“The most empowering thing you can do to start this process is use an oil from your kitchen cabinet to take off your makeup,” Assaf says. “Try using coconut oil or olive oil. You can also use it as an oil cleanser or as a moisturizer. Just try something you consider a food as a skin care product.”

Biochemist Richard Bence warns absorbing chemicals through our skin is more dangerous than swallowing them.

“If your lipstick gets into your mouth, it is broken down by the enzymes in saliva and in the stomach,” he told the Daily Mail. “But if the chemicals get straight into your bloodstream, there is no protection.”