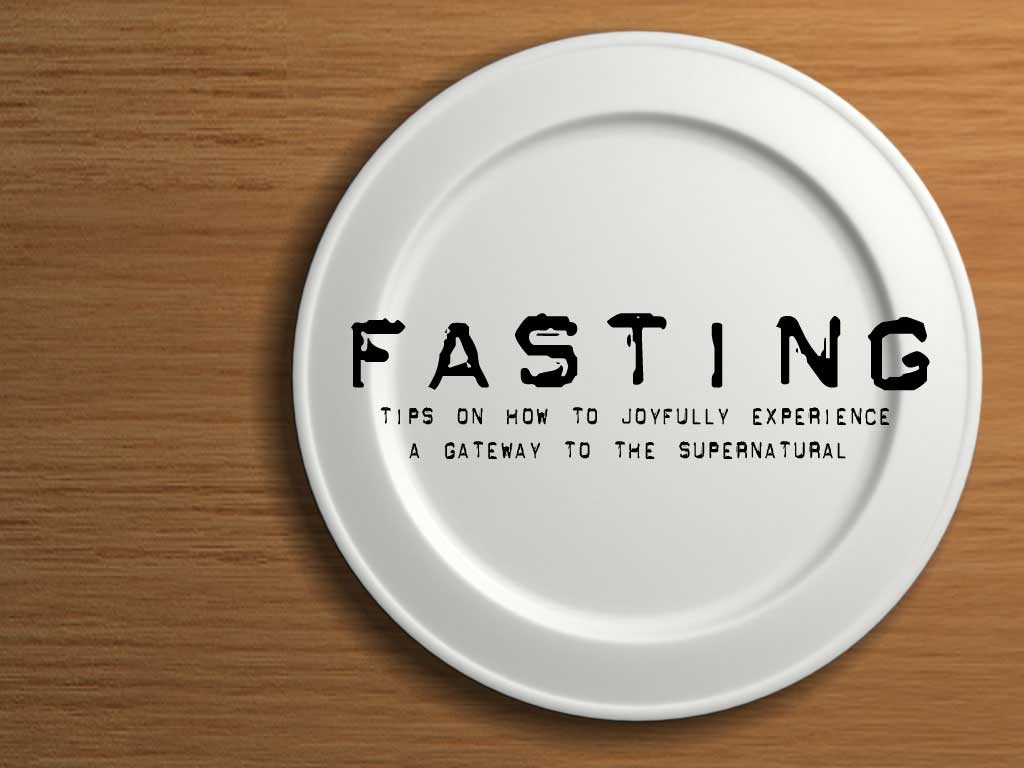 Intermittent fasting is currently all the rage. But don’t be fooled: it’s much more than just the latest fad. Recent studies of this kind of fasting – with restricted eating part of the time, but not all of the time – have produced a number of successes, but the latest involving diabetes might be the most impressive yet.

The idea of intermittent fasting arose after scientists were wowed by the effects of constant calorie restriction. A number of studies in many different animals have shown that restricted eating throughout adulthood leads to dramatic improvements in lifespan and general health.

The reasons for these improvements aren’t yet clear. Part of it seems to be that going without food gives cells in the body a much needed break to perform maintenance and repair. But the lack of food also forces cells to resort to alternative sources of energy. Some of these, such as ketones – molecules created in the liver from recycled fat – appear to be beneficial.

The problem is that constant calorie restriction isn’t practical: it’s easy for scientists to impose upon lab animals, but hard for humans to impose upon themselves in the real world. Fortunately, we’ve learned that constant calorie restriction isn’t really necessary. Intermittent fasting seems to have many of the same benefits.

There are two main types of intermittent fasting. One type, known as “time restricted feeding”, requires eating only during a few hours of the day – say between 10am and 6pm. This approach gives the body a long break from food each night, and also reinforces beneficial circadian rhythms.

The other type of intermittent fasting – made popular by the 5:2 diet – is known as “periodic fasting”. This approach involves alternating between long periods of unrestricted eating and short periods of eating very little (five days of eating normally, two days of eating restricted calories).

It isn’t yet clear whether one type of intermittent fasting is better than the other. But the data so far suggest that both types can work.

Tackling diabetes in mice and men

The recent studies of the effects of intermittent fasting on diabetes have focused on periodic fasting in particular. As a first step, researchers led by Valter Longo at the University of Southern California, began by testing whether periodic fasting could cure diabetes in mice. They used mutant mice that lack the fat hormone leptin to regulate their food intake. These mice constantly overeat and become obese and diabetic in early adulthood.

The researchers found that after just a few months of periodic fasting – alternating seven unrestricted eating days with four restricted days – the diabetes was cured. This is an amazing result. But what’s even more amazing is the reason behind it.

The mice lost weight during the periodic fasting, which helped of course. But that wasn’t the whole story. Periodic fasting actually solved the problem directly at one of its sources: the pancreas.

Diabetes is a disease characterised by excess blood “sugar”, which really means excess blood glucose. It’s largely an insulin problem. Normally, insulin causes cells in the body to take in glucose from the blood. But with diabetes, glucose stays in the blood because cells no longer take it in. This is partly because many cells lose their sensitivity to insulin, but also because the pancreas stops making it.

Glucose meter, healthy lifestyles and nutrition. ratmaner/shutterstock
It turns out that the periodic fasting made the pancreas start producing insulin again. The days of restricted eating gave the pancreas a break that allowed it to remove and recycle many of its cells. Then, when the mice started eating again, new cells that were capable of producing insulin emerged.

The big question, of course, it whether intermittent fasting will have the same effects in humans. The answer is not yet clear, but the initial indications from a recently published phase two clinical trial, again led by Longo, are promising.

In this study, 100 people went through a series of 30-day cycles of periodic fasting, each with 25 days of unrestricted eating and five days of restricted eating. After only three cycles, those subjects who started the trial with high blood sugar saw big improvements. And, importantly, none of the subjects in the trial experienced any harmful effects.

So the evidence in support of intermittent fasting keeps growing. Does that mean that we should all be doing it? Not necessarily.

Intermittent fasting seems to be most beneficial for those who are already overweight and unhealthy. While it does also seem to have some benefits for lean and healthy lab animals, it’s not yet clear whether the same is true for humans.

A much larger phase three trial of intermittent fasting in humans that will clarify a lot of things is set to begin soon. The results will no doubt be very exciting.