The wonders of Vitamin C I.V

The wonders of Vitamin C I.V 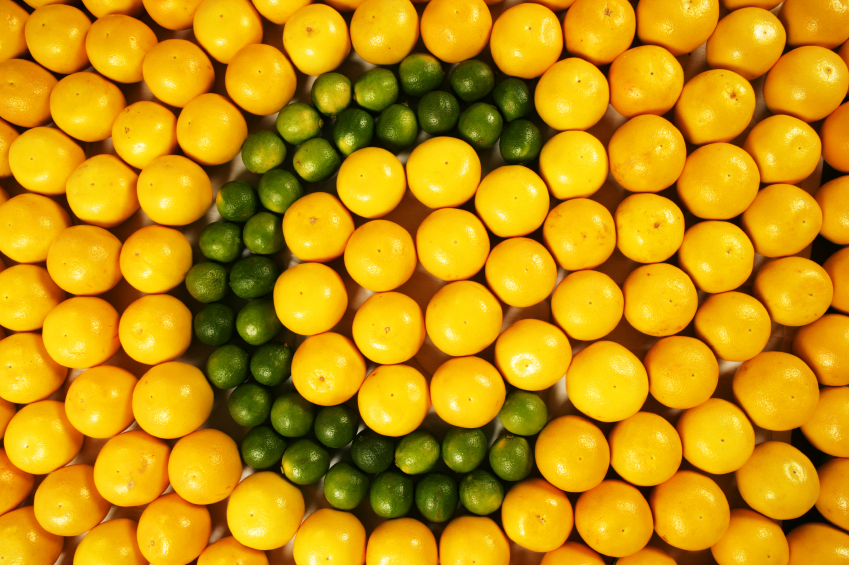 The idea of a “silver bullet” that can cure humankind of a broad variety of the diseases that plague it, from cancer to measles to the flu, has long been a dream of patient and physician alike. What if that silver bullet were to come not in the form of the latest risky vaccinations but in the form of a vitamin supplement?

Dr. Klenner’s findings of vitamin C and its incredible ability to cure everything from polio to multiple sclerosis to reactions from venomous snake bites can be found in the papers and other writings he authored across the span of three decades. His documented success stories fly in the face of conventional medicine, which calls for risky (invasive) medical treatments like the measles, mumps and rubella (MMR) vaccine.

While others before him had theorized that vitamin C could play a role in lessening the effects of polio, it was Dr. Klenner who first gave polio patients doses equivalent to 10s of thousands of milligrams of vitamin C – every day.

While Dr. Klenner had presented a briefing of his findings on vitamin C and polio back in 1949 at the Annual Session of the American Medical Association, babies, children and adults continued to be crippled or killed by the virus as others in the medical field gave his findings little notice.

Klenner recommended giving the vitamin C dosage intravenously, but noted that the intramuscular route could also be satisfactory. He administered at least 350 mg per kg of body weight – a dosage equivalent to 25,000 to 30,000 mg for an adult.

According to Dr. Klenner, massive ascorbate treatment cured every case of 60 polio patients under his care. None had paralysis and all were well just three days after treatment. Again, Dr. Klenner reported his findings, this time in the Southern Medicine and Surgery journal. Again, few in the medical community took notice.

Dr. Klenner’s success with the use of vitamin C to combat a number of infections and toxic invaders is astounding, including his published work with eight patients with shingles. Each person was given 2,000 to 3,000 mg of vitamin C injection every 12 hours, in addition to 1,000 mg in fruit juice given orally every two hours.

Seven of the eight patients reported complete relief of pain associated with shingles within two hours of receiving the first vitamin C injection. Overall, the patients received from five to seven injections of vitamin C. Blisters associated with the virus began healing quickly, and were completely gone within the first 72 hours.

Dr. Klenner’s observations are supported by findings of other researchers as well, both before and after he had published his work. An earlier study reported success with 14 shingles patients receiving vitamin C injections. In a 1950 report, shingles completely disappeared in an astounding 327 out of 327 patients – just 72 hours after they had received vitamin C injections.

Can vitamin C help with other viruses?

Dr. Klenner’s work did not stop with shingles or polio. A long list of illnesses, including pneumonia, hepatitis, measles, mumps, diptheria and the flu, among many others, were cured with the use of vitamin C therapy.

The key to vitamin C’s effectiveness is the practice of giving enough, for a long enough period of time. While some chronic viral conditions may not resolve promptly, research has yet to identify an acute viral condition that vitamin C did not eradicate quickly – other than in patients with severe tissue damage and those near death.

For example, in pneumonia patients, Dr. Klenner recommended at least 1,000 mg. of vitamin C intravenously every 6 to 12 hours for mild cases, with children receiving 500 mg. Most patients showed complete clinical and x-ray resolution of the illness after just three to seven injections.

Benefits of vitamin C can also be seen in viral hepatitis patients. Patients were able to resume normal activities in just two to four days after receiving 500 to 700 mg per kg of body weight, taken orally. That dosage equates to about 30 grams – every 24 hours – in orange juice.

These are just a few examples of the many times Dr. Klenner and other researchers have used vitamin C to help patients get rid of viruses.

How to protect yourself from disease by building lifelong immunity

In a lifetime of work, Dr. Klenner voiced his recommendation that any person, whether combating an illness or not, should not rely on the small recommended dosage for vitamin C. Such levels are only useful in warding off acute scurvy; they do not address a chronic vitamin C deficiency made worse by stress, environmental impurities and infectious organisms.

In addition to treating disease, Dr. Klenner stood by his recommended daily preventive doses of 10,000 to 15,000 mg/day. For parents with children, he recommended dosages of their age in vitamin C grams, where 1 year equals 1,000 mg.

That means a four-year-old would be receiving 4,000 mg/day or a nine-year-old would receive 9,000 mg per day, with a leveling off of 10,000 mg per day for older children. Even these recommendations could be altered, however. Dr. Klenner is quoted as instructing patients to take enough vitamin C to remain symptom free with the expectation that the amount could vary.

It’s worth noting that even at very high levels, no negative side effects have been reported with vitamin C dosages. Reversing disease symptoms with vitamin C can help the human body to establish “lifelong immunity” which vaccines (and many other toxic drugs) fail to accomplish.