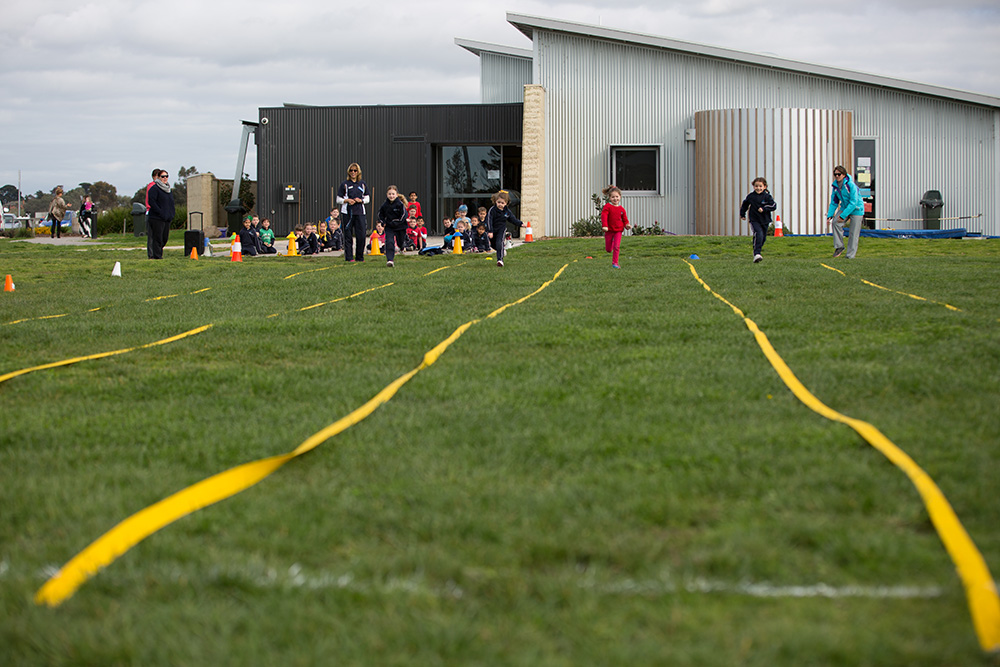 Something in modern life is undermining mental health,” Jean Twenge, a professor of psychology at San Diego State University, wrote in a recent paper.
Specifically, something is undermining young people’s mental health, especially girls.
In her paper, Twenge looks at four studies covering 7 million people, ranging from teens to adults in the US. Among her findings: high school students in the 2010s were twice as likely to see a professional for mental health issues than those in the 1980s; more teens struggled to remember things in 2010-2012 compared to the earlier period; and 73% more reported trouble sleeping compared to their peers in the 1980s. These so-called “somatic” or “of-the-body” symptoms strongly predict depression.
“It indicates a lot of suffering,” Twenge told Quartz.

It’s not just high school students. College students also feel more overwhelmed; student health centers are in higher demand for bad breakups or mediocre grades, issues that previously did not drive college kids to seek professional help. While the number of kids who reported feeling depressed spiked in the 1980s and 1990s, it started to fall after 2008. It has started rising again:

Kids are being diagnosed with higher levels of attention-deficit hyperactivity disorder (ADHD), and everyone aged 6-18 is seeking more mental health services, and more medication.

The trend is not a uniquely American phenomena: In the UK, the number of teenagers (15-16) with depression nearly doubled between the 1980s and the 2000s and a recent survey found British 15-year-olds were among the least happy teenagers in the world (those in Poland and Macedonia were the only ones who were more unhappy).

“We would like to think of history as progress, but if progress is measured in the mental health and happiness of young people, then we have been going backward at least since the early 1950s,” Peter Gray, a psychologist and professor at Boston College, wrote in Psychology Today.
What’s going on?

Researchers have a raft of explanations for why kids are so stressed out, from a breakdown in family and community relationships, to the rise of technology and increased academic stakes and competition. Inequality is rising and poverty is debilitating.
Twenge has observed a notable shift away from internal, or intrinsic goals, which one can control, toward extrinsic ones, which are set by the world, and which are increasingly unforgiving.
Gray has another theory: kids aren’t learning critical life-coping skills because they never get to play anymore.
“Children today are less free than they have ever been,” he told Quartz. And that lack of freedom has exacted a dramatic toll, he says.
“My hypothesis is that the generational increases in externality, extrinsic goals, anxiety, and depression are all caused largely by the decline, over that same period, in opportunities for free play and the increased time and weight given to schooling,” he wrote.
What’s so great about play?

If play seems trivial, it’s not. Play is brain-building for babies and young children. There is a sequence of how children develop, from the moral and emotional to the social and intellectual, says Dr. Ellen Littman, a clinical psychologist and co-author of Understanding Girls with AD/HD. Each phase requires building certain muscles, whether to do math, or make a friend.
“There is a developmental sequence and you can’t violate it all that much,” Littman told Quartz .
For example, circle time in preschool is not about learning the alphabet or mastering Old MacDonald as much as it is learning to be part of a group, mastering the art of taking turns, and starting to listen.
But preschool is increasingly about preparing kids for kindergarten, which itself used to be about play, but now operates more like first grade. Kids are expected to sit for longer and focus on more academic tasks, relegating play to recess. According to Daphna Bassok, an assistant professor of education and public policy at the University of Virginia, in 1998, 30% of teachers believed that children should learn to read while in kindergarten. In 2010, that figure was at 80%.
“They can do math in first grade, but they are not attuned to subtle social cues,” Littman says. “They are not developing the normal skills that come from interacting with play, including how to manage their emotions.”
Gray agrees. Playing—unstructured time, with rules set by the kids (no adults acting as referee)—is how kids learn independence, problem-solving, social cues, and bravery. Now, parents jump in to to solve the playground kerfuffle, spot with eagle eyes the dangers of tall trees and steep hills, and fail to let kids have any independence for fear they will be abducted or hit by a car.
“Where do children learn to control their own lives? When adults aren’t around to do it for you,” he said.
“If you don’t have the opportunity to experience life on your own, to deal with the stressors of life, to learn in this context of play where you are free to fail, the world is a scary place,” he say.
Beyond play

Not everyone buys the play explanation. Twenge, whose latest book, Generation Me notes that it is impossible to scientifically test whether the lack of play causes these problems: we can observe correlation, but not causation.
She sees many potential factors contributing to the rise in symptoms and reported feelings of depression: a rise in broken relationships, such as divorce, a shift away from intrinsic to extrinsic goals, which can lead to a sense of not being able to control things, and higher expectations. The percentage of people who expect to get graduate and professional degrees, for example, has surged as have the number of people who aspire to secure a professional job. But the numbers of people getting these degrees and jobs has stayed flat.
“Expectations have risen, but reality has stayed the same,” she told Quartz.
She also refutes many popular explanations for why kids are increasingly stressed out. She does not believe the rise in anxiety and depression is due solely to more awareness about it. More kids are reporting huge increases in symptoms that predict depression, like inability to focus or trouble sleeping, without reporting an increase in feeling depressed.
“People don’t even know these symptoms indicate depression, but they are reporting more of them,” she said.
Many others blame technology for addling our brains. It is hard to imagine that it has not had some impact due to its pervasiveness and addictiveness. But Twenge says the data indicate anxiety and depression started rising long before SnapChat kidnapped our kids.
“These increases started long before cell phones were in common use,” she said.
Look in the mirror

Parenting plays its part too. Some parents aren’t involved enough; others border on the obsessive. More work, meaning kids are in adult-led extra curricular activities, or home on the computer.
But psychologists say it’s not the absence of overworked parents that is causing the problem, but how we parent when we are home.
“We are enabling children to an extent to which they are almost helpless,” says Littman. “I have to stop parents from calling college professors to change their college grade,” she said.
Maybe driven by love, or perhaps a sense of paranoia, some parents are veering toward micro-managing our kids’ every mini-success (while extolling the virtues of failure).
We help with the science project, edit the college essay, advocate for the better grade, and apologize on the playground when little Lucy won’t share the way we grown-ups think she should share. We set lots of rules for our kids, and wonder why they can’t set their own.
Parents also play a critical role in setting those high expectations. At the upper end of the socioeconomic spectrum, we may be too evolved to push them toward the Ivy League, but we certainly want them to try their hardest—at everything: school, music, soccer, piano, judo, street dance. We say it’s not all about winning, but celebrate wining in spades. We encourage kids to find a passion—maybe for them, maybe for the college application—and do anything to make sure they are not sitting at home on their phones, or—god forbid, feeling bored.
A new way forward

Gray says all is not lost. The first line of attack is to recognize there is a problem. “Parents and educators need to understand that free play is not optional,” he says. “It’s essential to their healthy development.”
He suggests ratcheting back organized, adult-led activities, and facilitating more open-ended ones where kids set the rules and parents play a less dominant role. One (lofty) idea: get schools to open in the afternoons with monitors, but not organized activities. He wants a shorter school year, which won’t go over well with those hell-bent on raising America’s weak academic standards, and a ban on homework for young kids. “All of this school is doing more harm than good,” he said.
Parents can of course try to set reasonable expectations. Many parents scramble for a tutor at the first sign that their child is struggling. But maybe that struggle is okay, and maybe not every kid is going to be good at every subject. Colleges are starting to take measures—albeit small ones—to de-escalate the college admissions arms race, which parents and educators should support (high schools tend to blame colleges, or parents, for why they push kids so hard; parents blame schools, and so on).
Like many things in life, intentionality is key. If we want our kids to play and have some freedom, we have to plan how to do it (yes, it has come to that). Facilitating time and space has to be a pre-meditated act, like signing up for soccer, or posting your daughter’s Girl Scout cookie sales target on Facebook. It won’t be easy. But if we believe that our kids’ mental health is at stake, we should certainly give it a try.