The 170-storey building in Jeddah will rise to a height of more than one kilometre, surpassing Dubai’s Burj Khalifa. 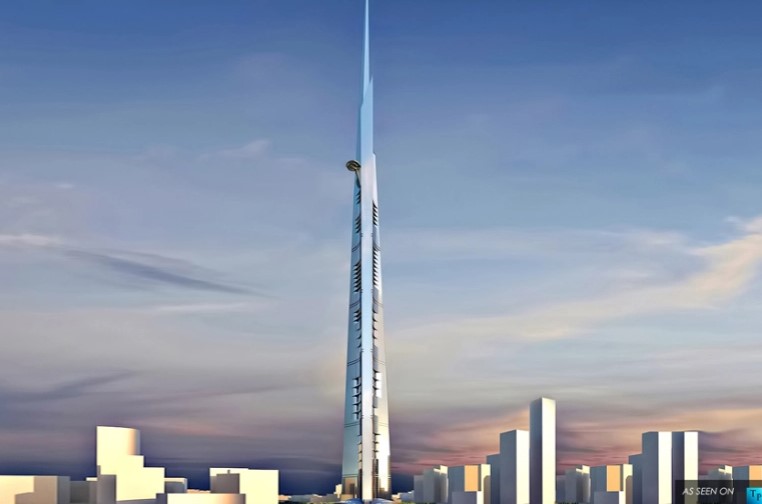 The tower, which will feature a hotel, apartments and offices, is slated for completion in 2018 [Mace]

The Saudi corporation behind plans for the world’s tallest building says it has secured financing to complete the record-breaking project.

Previously dubbed “Kingdom Tower”, the 170-storey building is to rise more than a kilometre, surpassing Dubai’s Burj Khalifa as the world’s highest building.

Costs for the project had previously been estimated at $1.2bn. 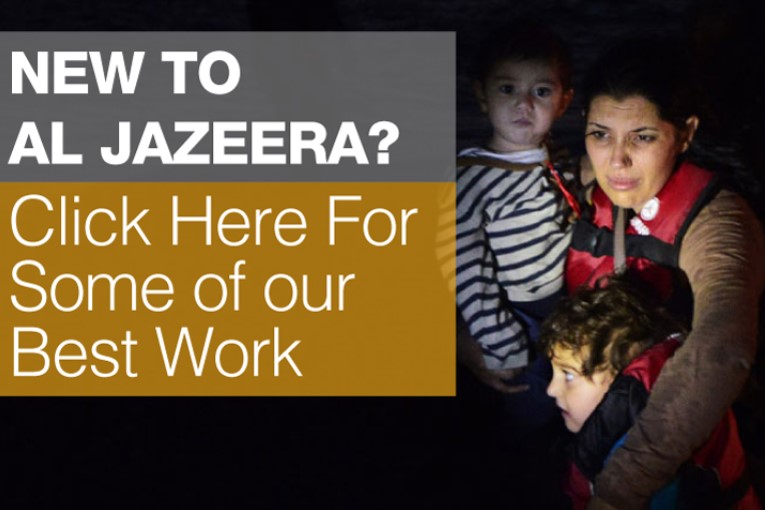 “Alinma Bank will finance the fund, to be managed by Alinma Investment, while Jeddah Economic Company will be the master developer of projects that will draw on the fund’s credit lines,” the company said in a statement.

The $2.24bn fund will also be used to develop the first phase of Jeddah Economic City, an urban project surrounding the tower in the Obhur area, north of Jeddah, the statement added.

A year ago, Alwaleed bin Talal said that the tower, which will feature a hotel, apartments and offices, was slated for completion in 2018.

At that time, the four-storey foundations of the building were finished and Alwaleed said “now we are on the verge of building a floor every four days”.

That pace would have put the skyscraper at around 90 storeys now, but the statement on Sunday said it is “currently at its 26th floor”.

Mounib Hammoud, chief executive officer of Jeddah Economic Company, said he expects the project to be finished on time “now that the agreement has been signed and required funds secured”.