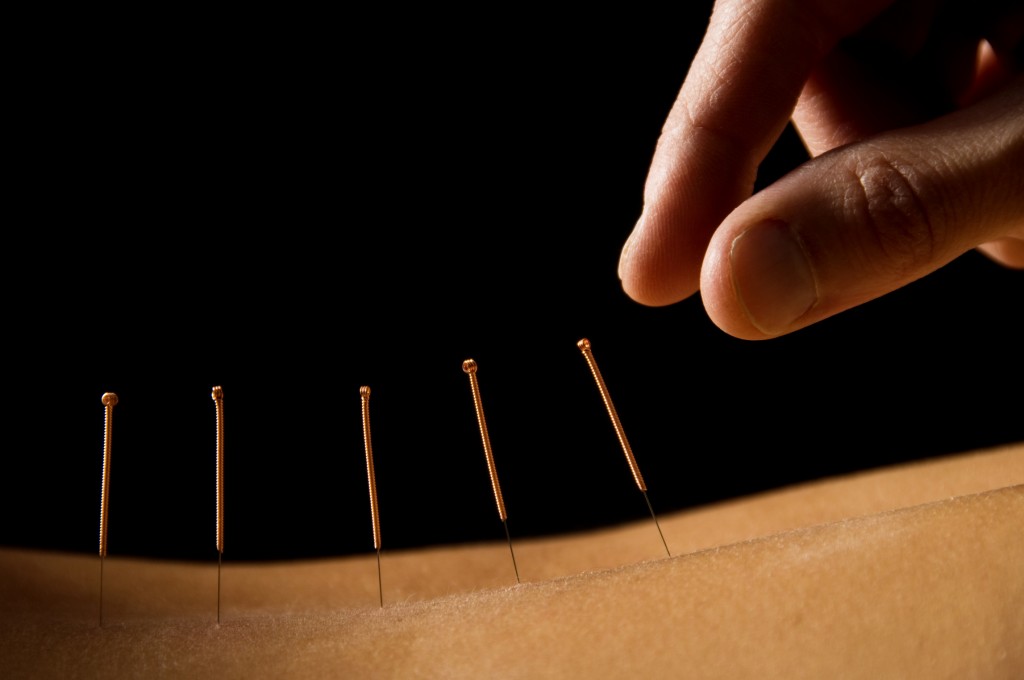 New evidence demonstrates acupuncture activates specific regions of the brain for the treatment of specific diseases. Investigators from the Acupuncture and Moxibustion Department of Beijing Hospital of Traditional Chinese Medicine also find that acupuncture regulates neurotransmitters as a mechanism to modulate autonomic nervous system responses. The review article notes that further investigation is required to differentiate the effects of specific acupuncture points versus the medicinal effects elicited by needling along the acupuncture meridians.

The review focused on a great body of modern research and uncovered many of the mechanisms by which acupuncture exerts its medicinal effects on human health. The study noted that numerous new research investigations have shown that acupuncture is effective for the treatment of autonomic nervous system related disorders including epilepsy, anxiety, PCOS (polycystic ovarian syndrome), infertility and cardiovascular disorders. Additional research demonstrates that acupuncture regulates the autonomic nervous system thereby modulating blood pressure, pupil size, muscle activities, heart and pulse rates, HRV (heart rate variability) and skin conductance and temperature.
The research finds correlates between biomedical and Chinese Medicine theories. The study notes that acupuncture’s ability to regulate Yin and Yang translates into the biomedical view that acupuncture regulates the flux between the sympathetic and parasympathetic divisions of the autonomic nervous system. Specifically, they cite the ability of acupuncture to regulate parasympathetic activity is directly related to stimulation of the De-Qi (arrival of Qi) sensation associated with acupuncture needle manipulation.

Many other findings were verified by the systematic review. Electroacupuncture has been shown to heal impaired gastric motility and dysrhythmic slow waves by regulation of vagal nerve activity. The nerve activity was affected by acupuncture’s ability to affect opiod pathways. Acupuncture’s ability to decrease the heart rate, however, was shown to be elicited by its ability to activate GABAergic neurons and not opioids in one of the reviewed studies. The investigators note that this finding is confirmed by other research showing that acupuncture’s effects on opioid receptor mediated transmission is not responsible for slowing the heart rate. As a result, the investigators suggest that acupuncture may exert its medicinal effects by many types of neurotransmitters. The investigators also cited numerous studies showing that acupuncture activates enkephalinergic neurons in several different brain regions.
Amino acids have also been shown to respond to acupuncture stimulation. Electroacupuncture at acupuncture points P5 and P6 directly activates vesicular glutamate transporter 3 (VGLUT3), a protein that mediates the uptake of glutamate into synaptic vesicles. VGLUT3 is found in the amygdala, cerebellum, hippocampus, medulla, spinal cord and thalamus and is involved in biological processes such as hearing, ion transport, neurotransmitter transport and sodium transport. The research notes that studies point to glutamate and GABA involvement in the mechanism by which acupuncture exerts a regulatory affect on the autonomic nervous system.